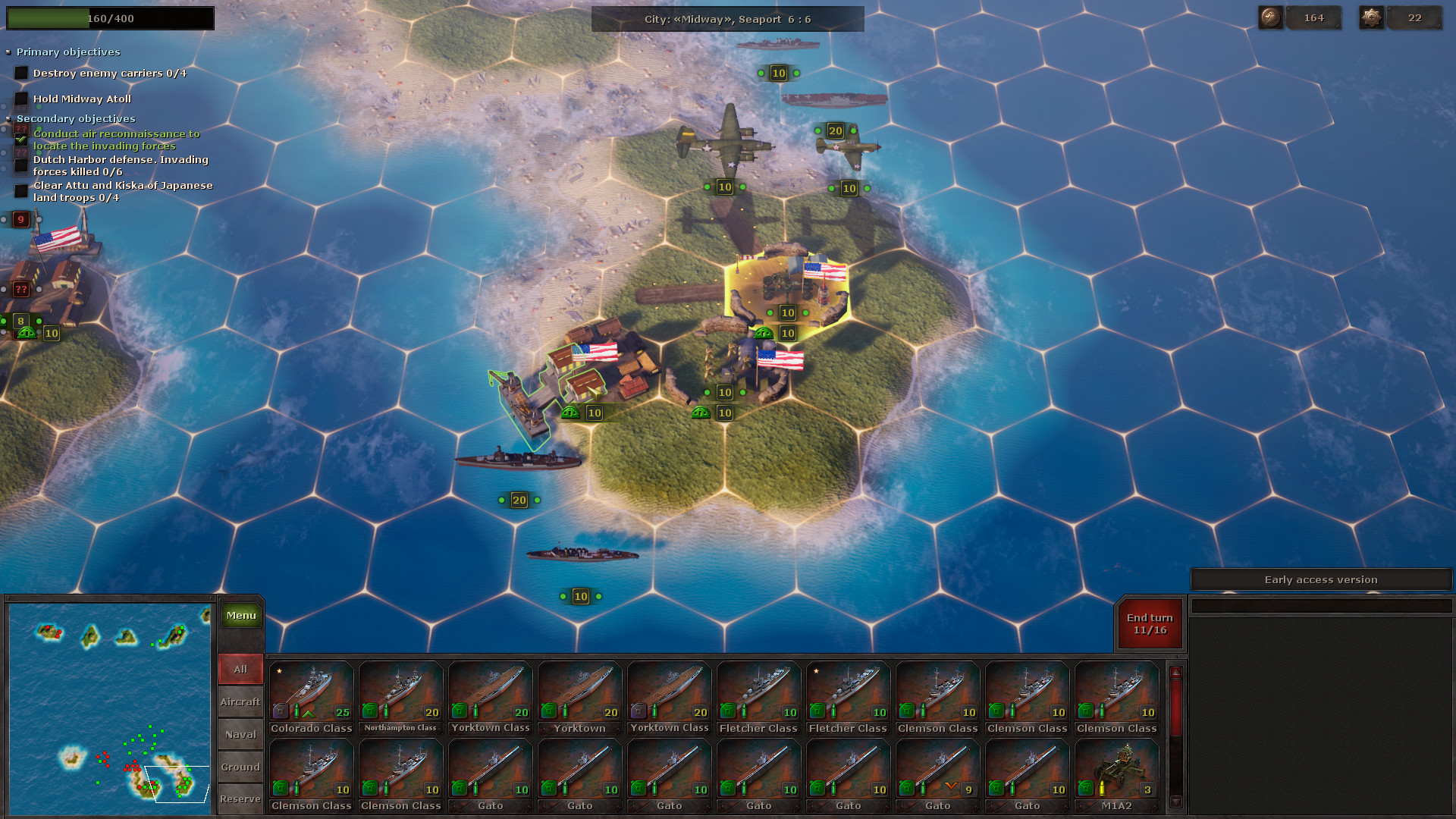 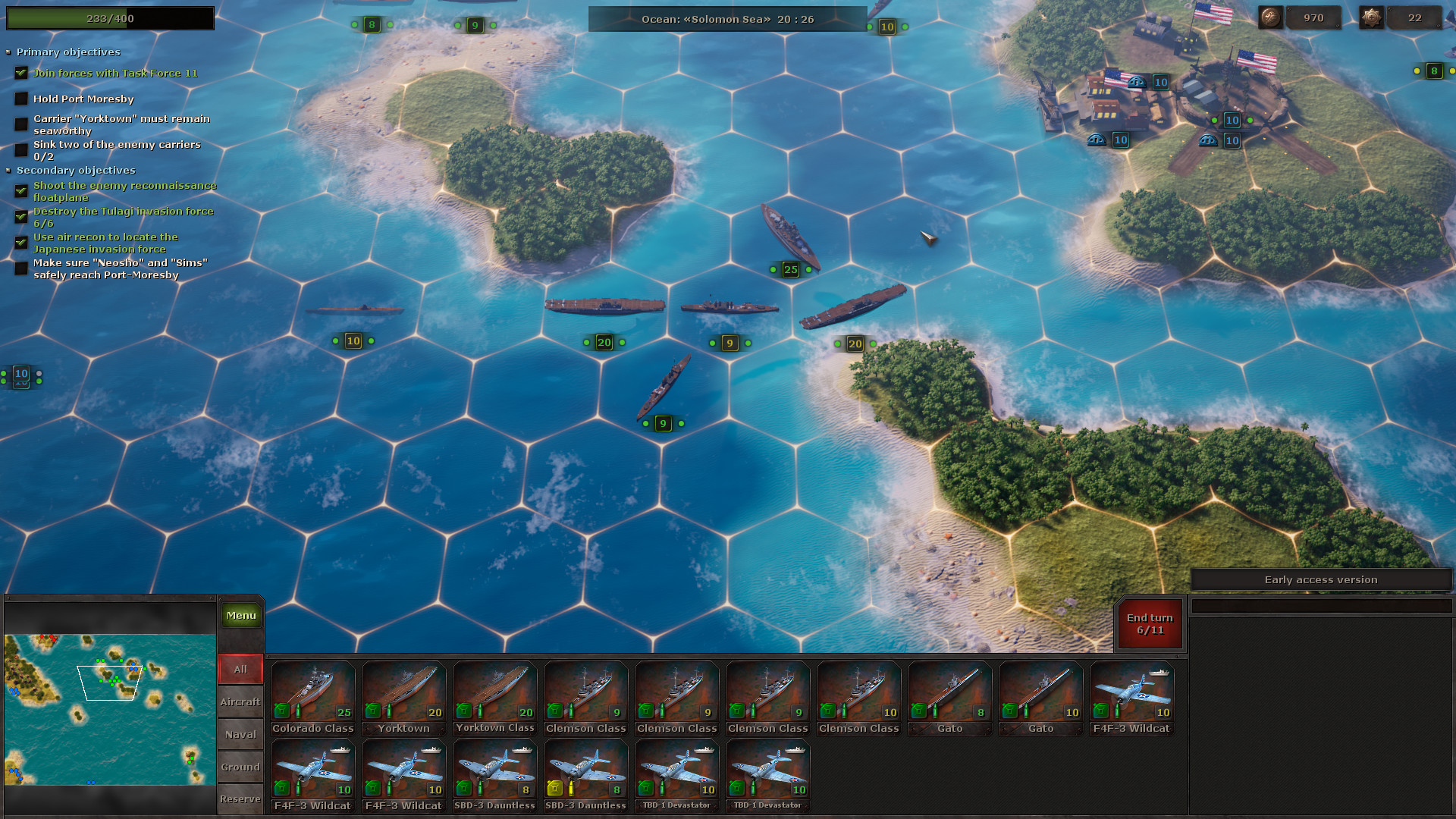 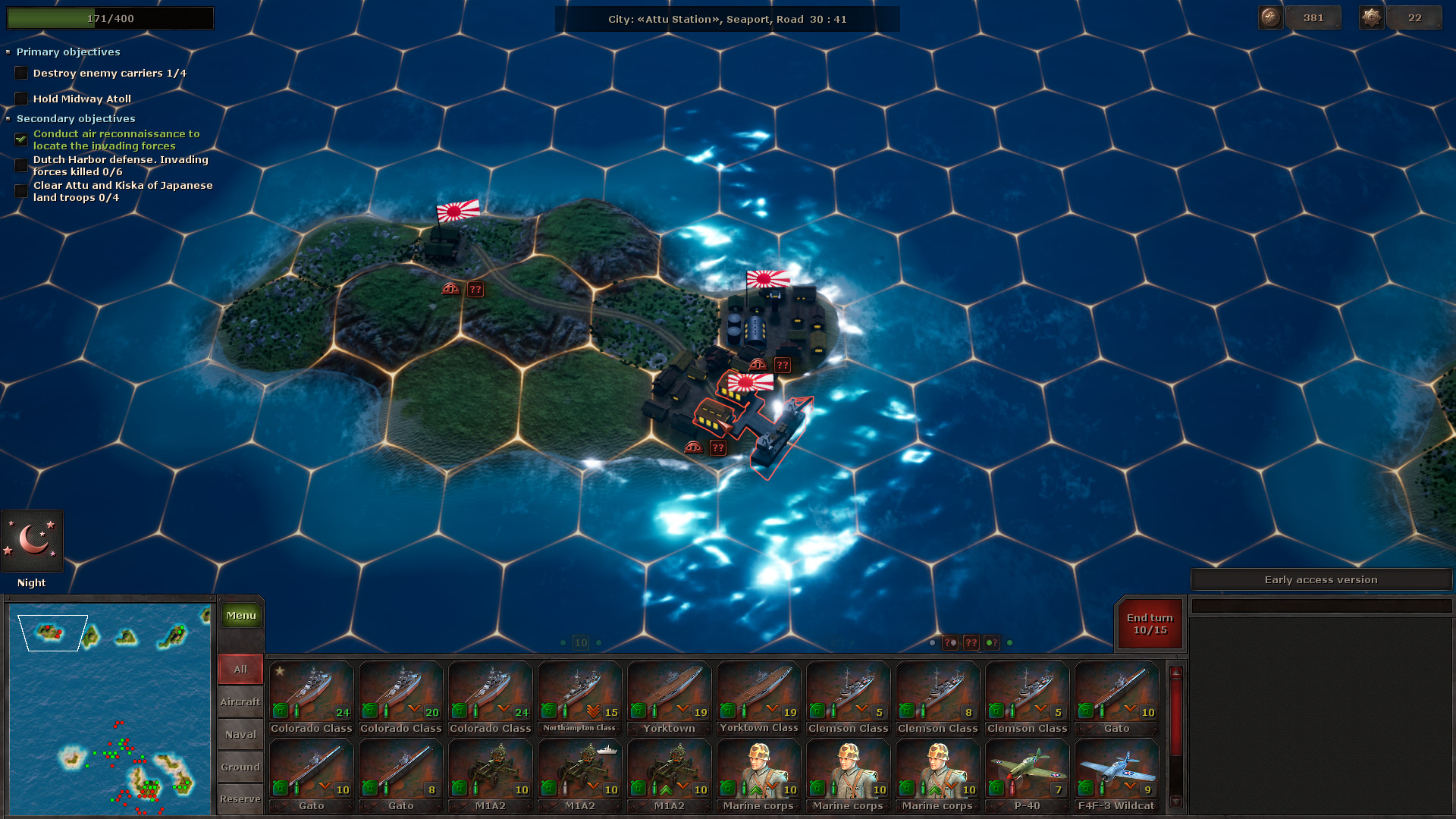 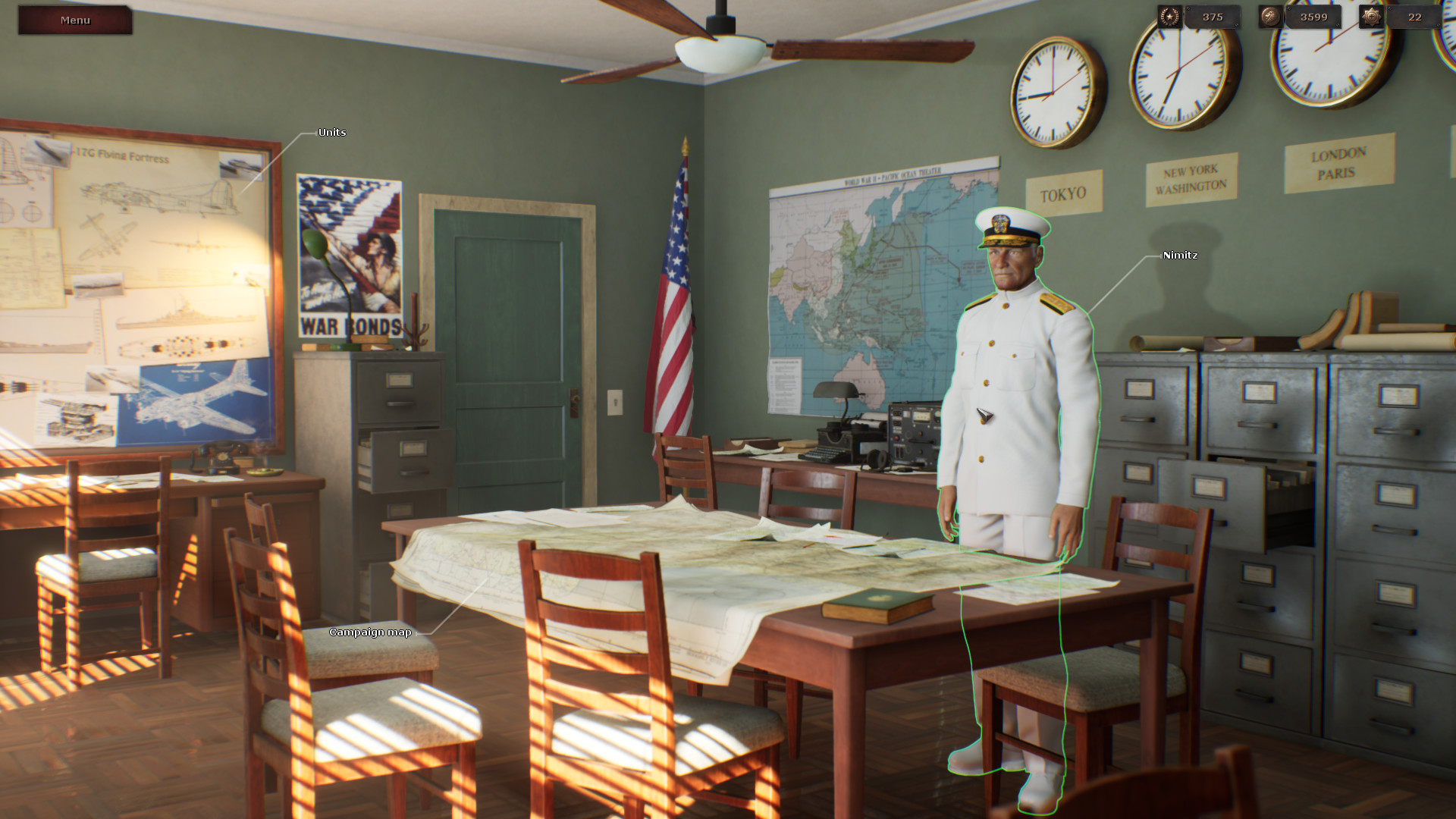 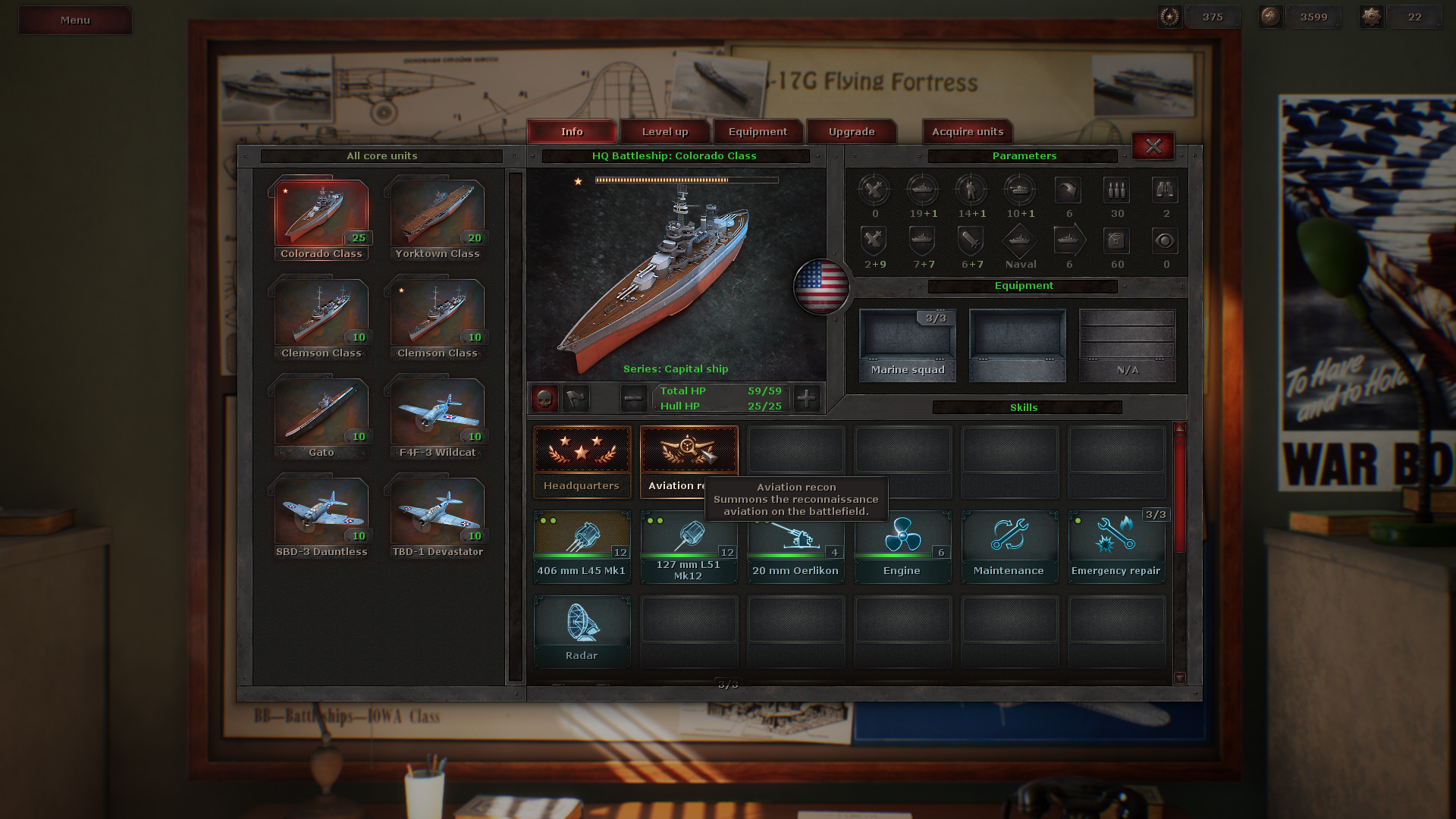 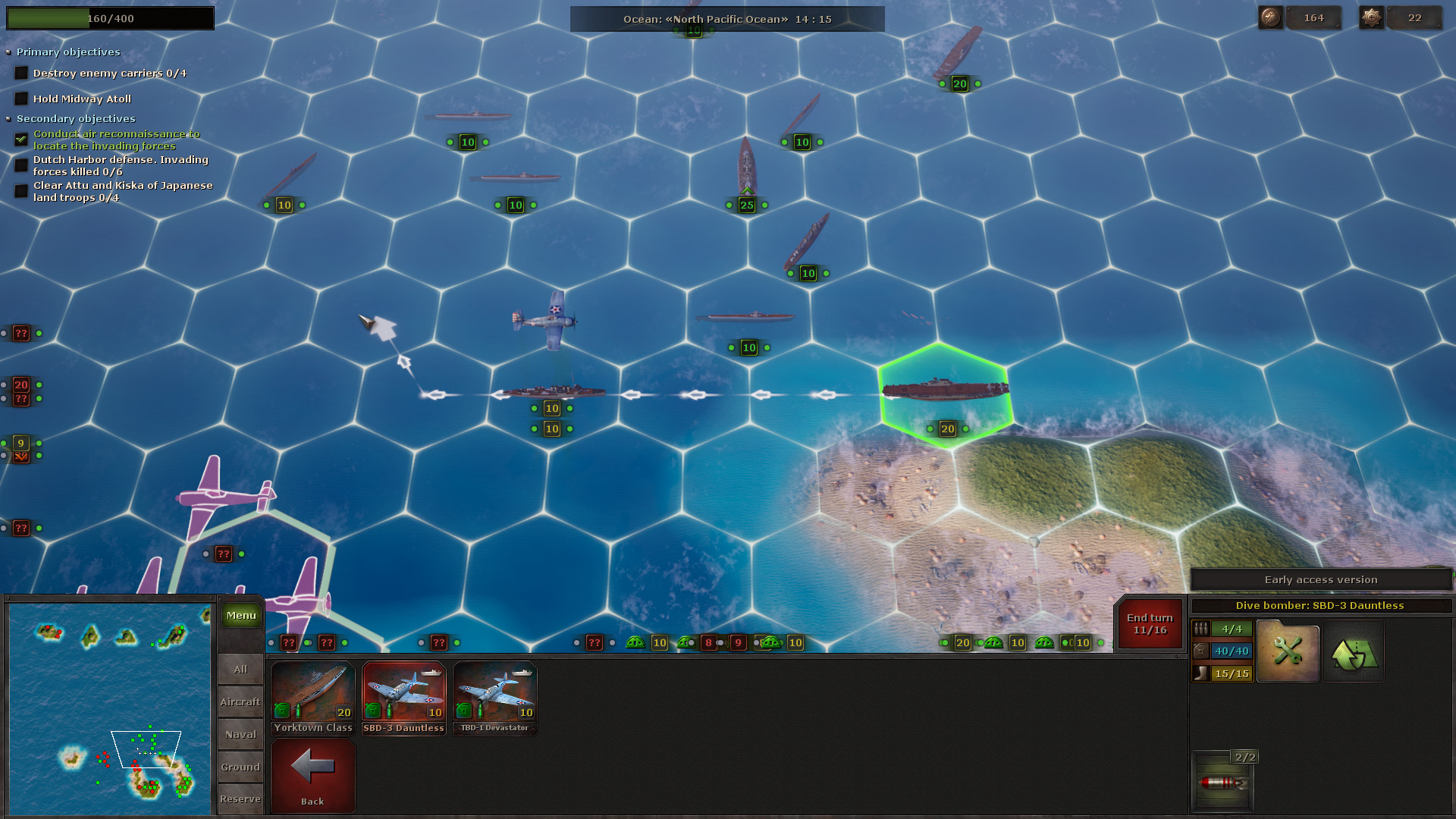 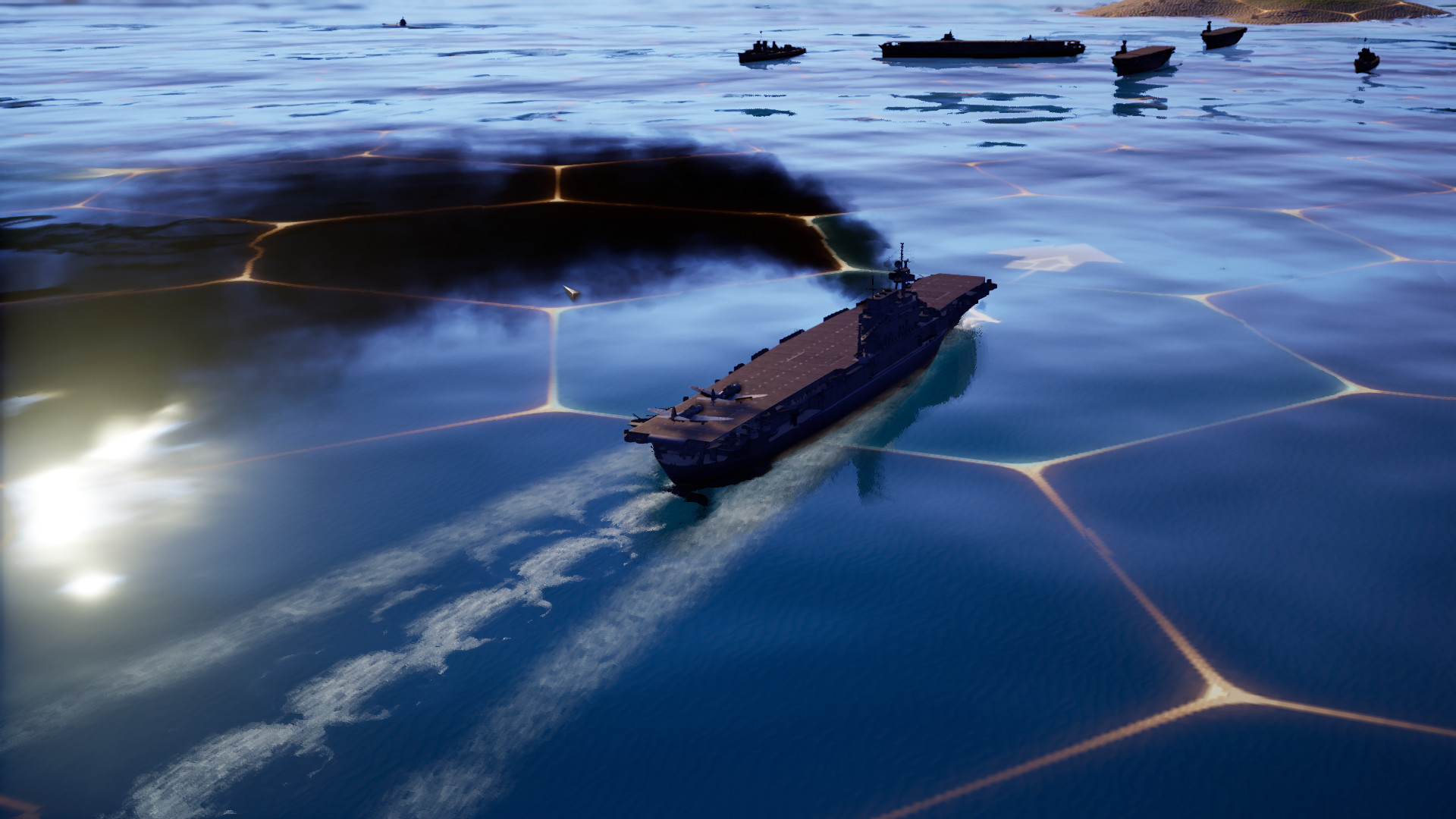 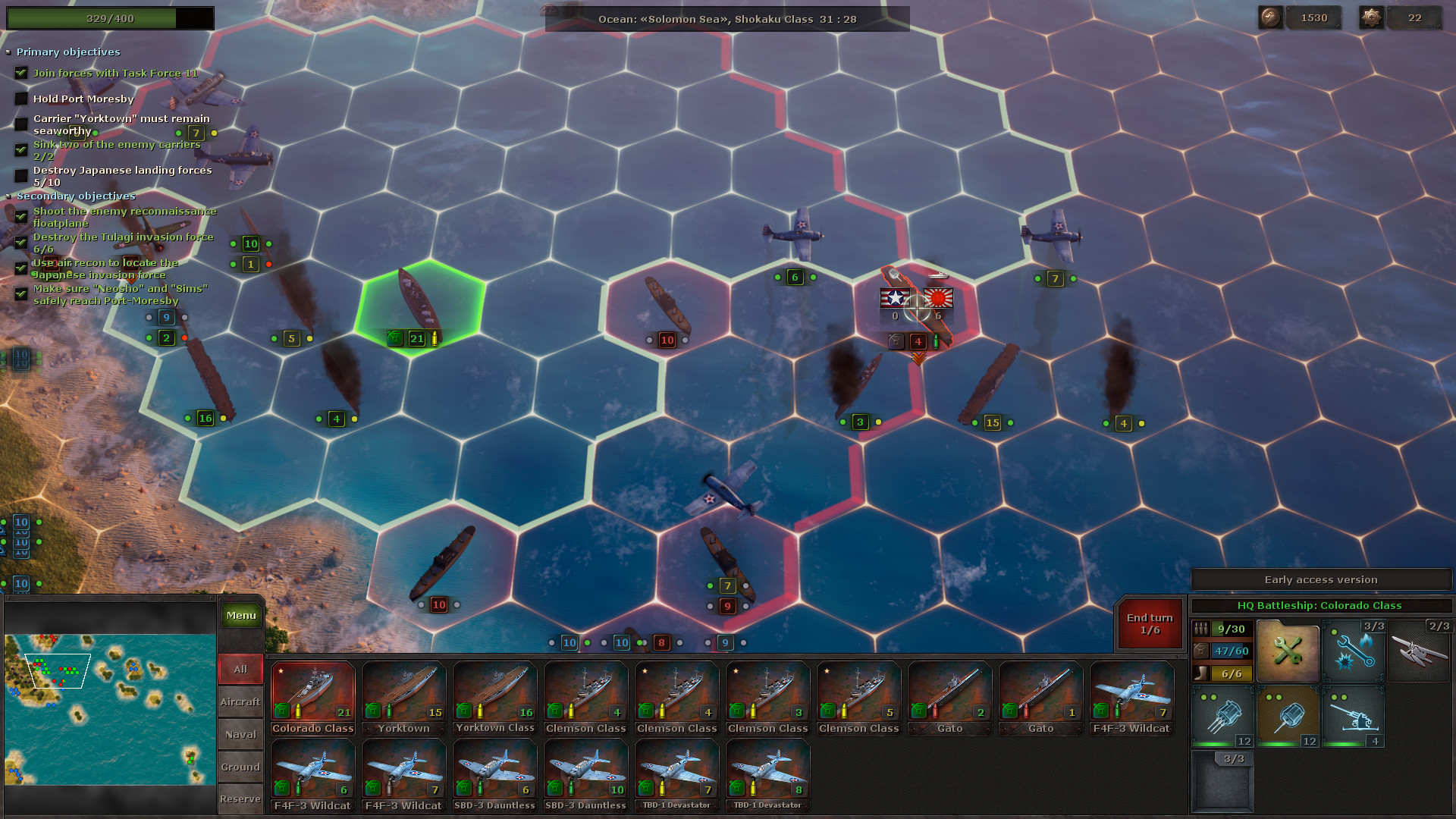 Update 2.03.Просим обновить игру.
Скрытый текст
Update 2.03 In today’s update 2.03 we have fixed the major issue which caused serious optimization issues when playing with Chinese localization, and also some other problems reported by the community.

Changes: Fixed major problem causing optimization issues when playing with the Chinese language selected. (Big thanks to user Alucard for pointing out that the issue was apparent only when playing with the Chinese localization selected) Fixed crash in 7th operation of the US campaign (Reported by matzebrauer) Fixed crash in 8th operation of the Japanese campaign (Reported by Myname_01 and François) Fixed issue with the game launching Oculus VR as well. (Reported by Archy) Added visual improvements to the majority of the maps. Some localization improvements.

The site does not extend and does not store electronic(digital) versions of products, and only gives access to a reference catalogue created by users on torrent-files which contain only lists of the hash-sums,
the earnest entreaty, with complaints(abuse) to access directly to the user.